Let's talk about toothbrush history. In the olden days, people wanted to keep their oral health in place, just like we do now. They cleaned their mouths with different tools to keep their breath fresh and teeth white. Rough cloth and water were the primary sources of cleaning teeth, and then salt and chalk came into the picture.

The toothbrush was in use in its early forms, as far back as 3000 BC. The early Egyptians made a kind of brush-like tool by splitting the end of a twig. And then the Chinese chewed on special flavored twigs to freshen their breath. Toothpaste was not a popular option that was available back then, so people made toothpaste out of unknown ingredients that you probably wouldn’t even want to taste now. Generally, a powder was made of ashes from ox hooves and burned eggshells. Greeks and Romans used crushed oyster shells and bones to rub against their teeth as toothpaste.

Evolution led to a lot of new inventions  and the first bristle toothbrush, was invented by the ancient Chinese. The brush used coarse hairs from the back of a hog's neck for bristles and handles were crafted using bone or bamboo sticks.

Nylon bristles were introduced by Dupont de Nemours in around 1938, and the first nylon toothbrush was called Doctor West's Miracle Toothbrush. In WWII, Americans became influenced by the disciplined hygiene habits of soldiers in the way, and, becoming increasingly concerned with the practice of good oral hygiene, they quickly adopted the nylon toothbrush.

FUN FACTS ABOUT THE TOOTHBRUSH 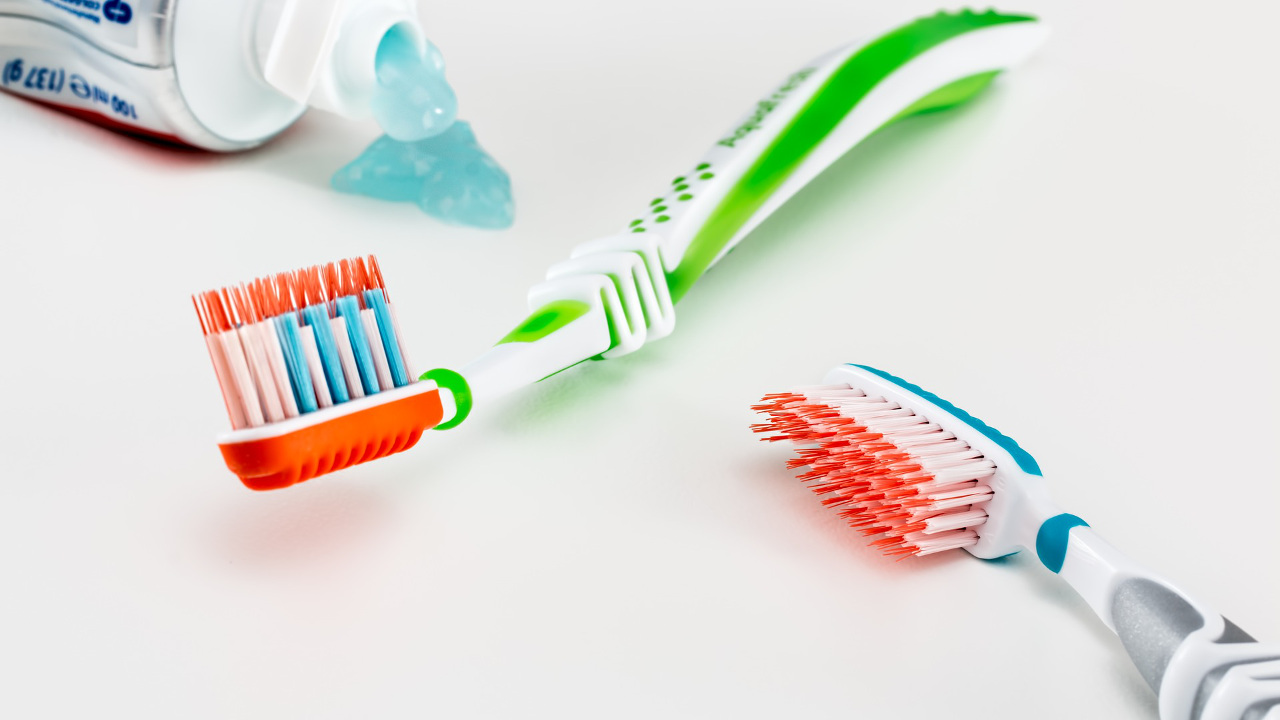 Food for Thought - A Healthy Diet for Healthier Gums!

The Tooth Fairy... Traditions From Around the World!

You Take My Breath Away - Literally! Dealing With Halitosis.

How to use an Interdental Brush Effectively

The Dangers of Eating Without Teeth or Dentures

Wisdom Teeth - What's Wise About Them?

The Love of Sugar - What Diabetes Does to Your Oral Health

How to Heal Cheek Bites and Tongue Bites

Why Should We use Interdental Brushes?

Chat with us on WhatsApp